Order Now!
About the Book

Donald O’Malley had planned a pleasant Christmas with his fiancée, Becky, and a visit from his sister, Grace. But when Grace shows up bigger and stronger than any woman Don has ever seen, it kicks off a chaotic holiday of female muscle growth among various women. And his fiancee Becky is one of them!

This book occurs in the same universe as The Amazon Artifact, but is not a direct sequel.

Other Books in "The Goddess of Strength" 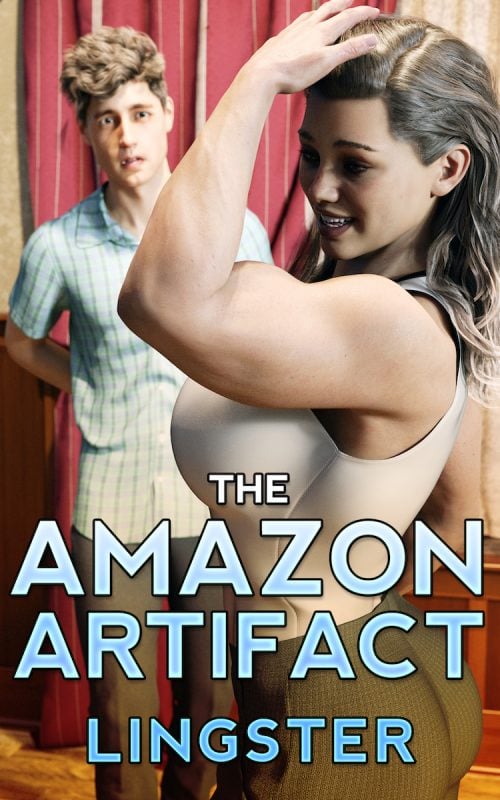 The Amazon Artifact
Preview
Disclosure of Material Connection: Some of the links in the page above are "affiliate links." This means if you click on the link and purchase the item, I will receive an affiliate commission. I am disclosing this in accordance with the Federal Trade Commission's 16 CFR, Part 255: "Guides Concerning the Use of Endorsements and Testimonials in Advertising."
Go to Top